Testing integrations with external APIs is fiddly: their documentation might be out of date, they change over time, and at some point you want to actually try interacting with the service manually. You want to fire real HTTP requests to their (hopefully) test or staging environment.

There is a great tool for recording & replaying HTTP requests: vcrpy. It has a nice pytest plugin too. 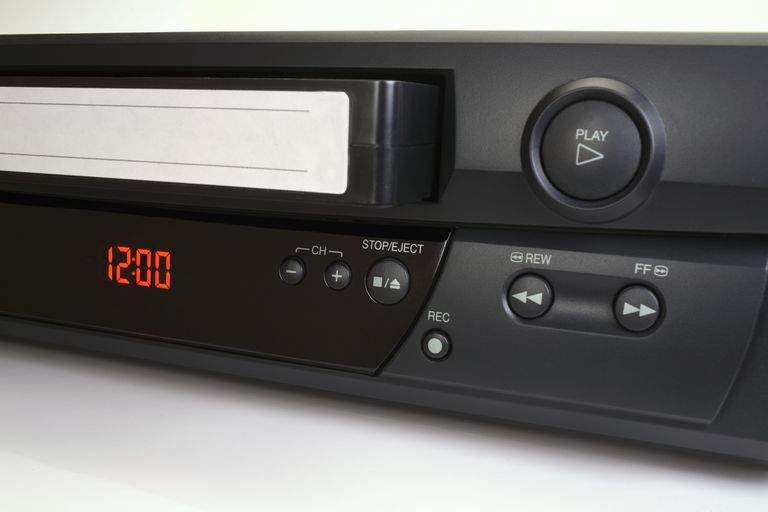 At its simplest, it’s just a decorator:

It records responses in so-called “cassettes”. These are YAML files that contain recorded interactions. 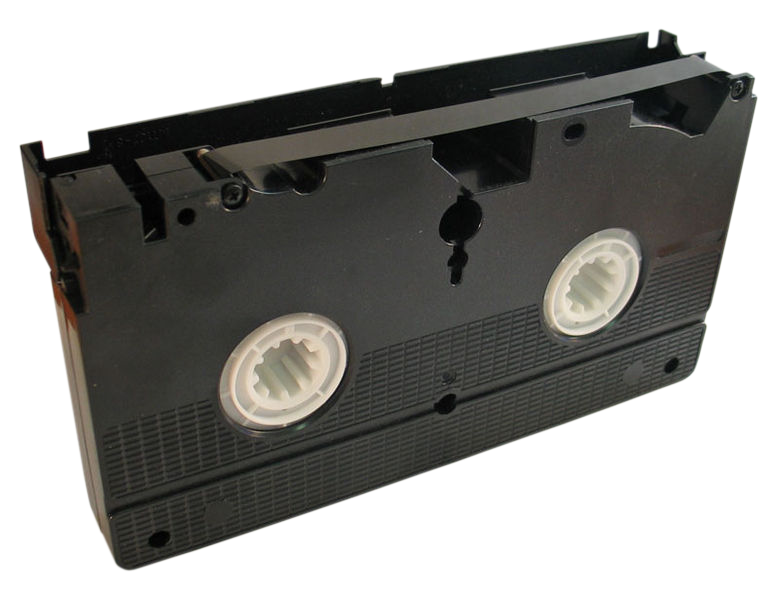 Almost everything can be customised - you can write your own request matchers, your own persisters and filter functions. 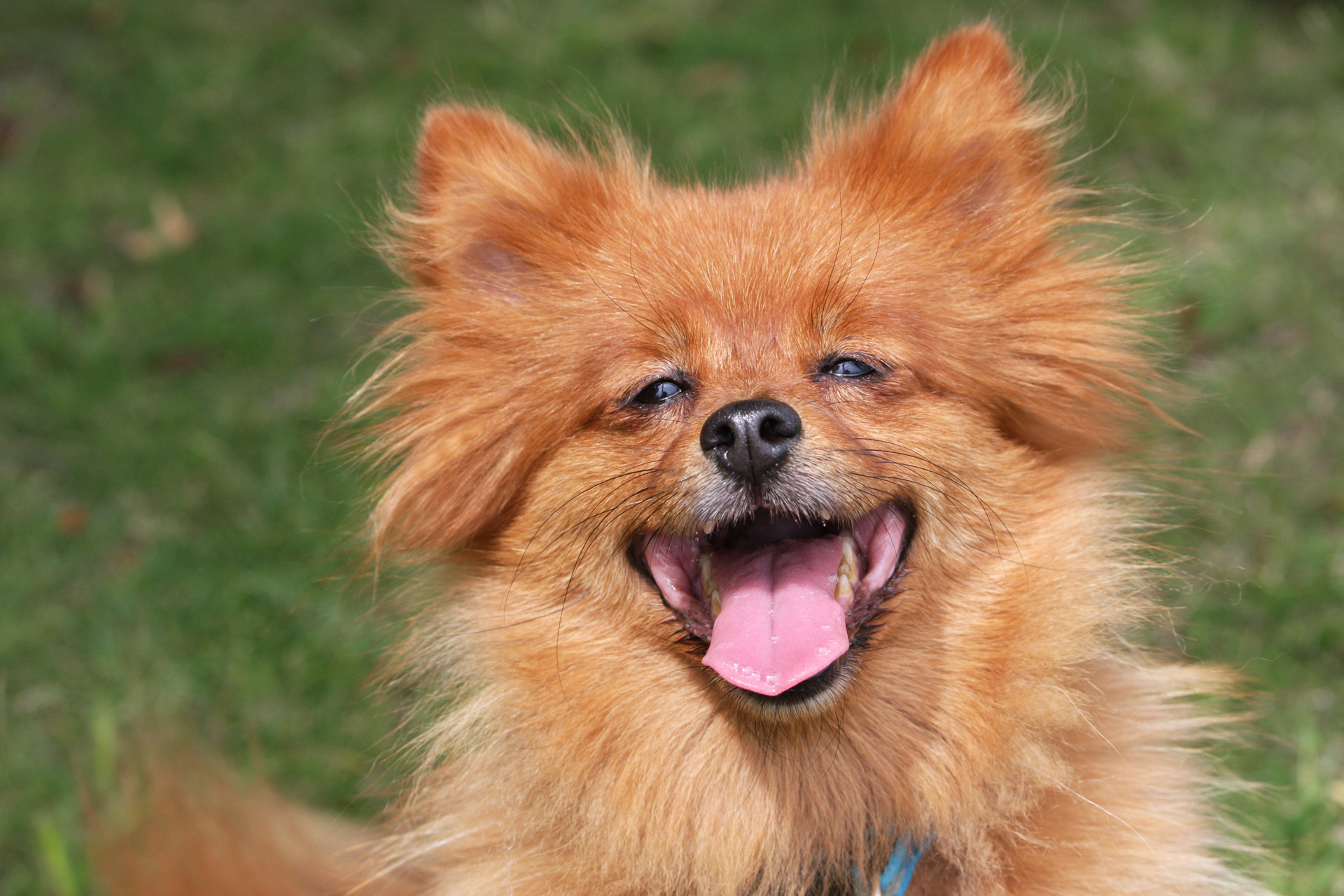